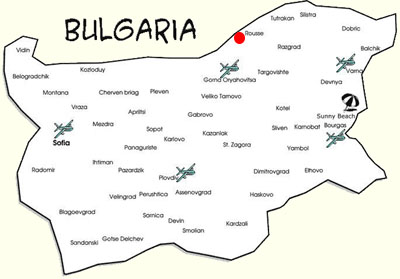 Map of Bulgaria with Rousse

Rousse (also transliterated as Ruse or Russe; Bulgarian: Русе) is the fifth-largest city in Bulgaria with a population of near 175,600.

Rousse is situated in the northeastern part of the country, on the right bank of the Danube, opposite the Romanian city of Giurgiu, 300 km from the capital Sofia and 200 km from the Bulgarian Black Sea Coast.

It is the most significant Bulgarian river port, serving an important part of the international trade of the country.

Rousse is known for its 19th- and 20th-century Neo-Baroque and Neo-Rococo architecture, which attracts many tourists.

The Rousse-Giurgiu Friendship Bridge, the only one in the shared Bulgarian-Romanian section of the Danube, crosses the river here. 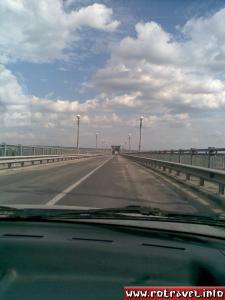 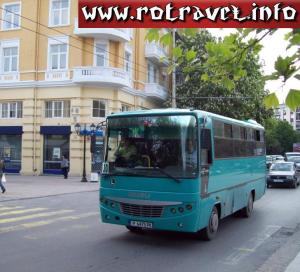 A statue near the Rousse Regional Historical Museum

Other statue in the same location 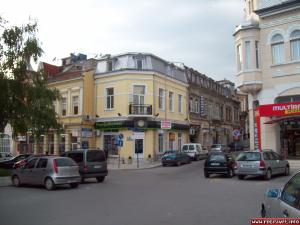 In the old centre of Rousse

A nice street in the old centre

Menu in Romanian at a restaurant, just near to the Dozodno Zdanie or the theatre building in the central part of Rousse

The Monument of Liberty

One of the principal streets from the old centre 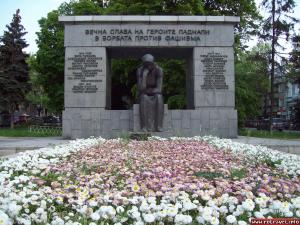 A monument dedicated for the victory against the fascism 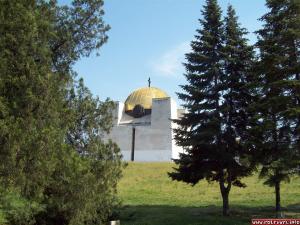 The Pantheon of National Revival Heroes (Bulgarian: Пантеон на възрожденците) is a Bulgarian national monument and an ossuary, located in the city of Rousse. 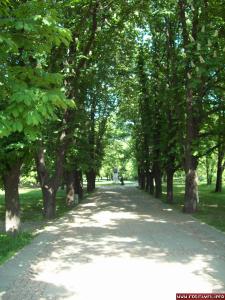 A park near the Pantheon of National Revival Heroes 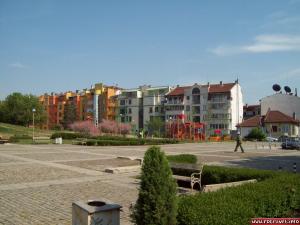 Some nice blocks near the Pantheon of National Revival Heroes 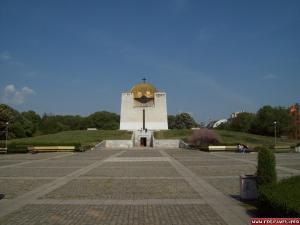 Gold-plated dome of The Pantheon of National Revival Heroes 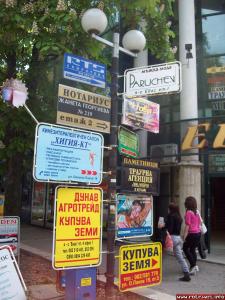 An indicator panel in the centre 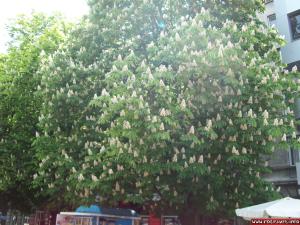 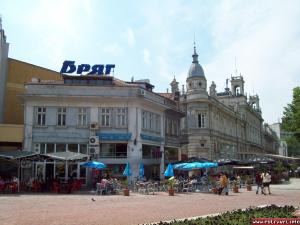 Nice flowers in the centre

Couch with the name Rousse on it

Near the the Romanian border 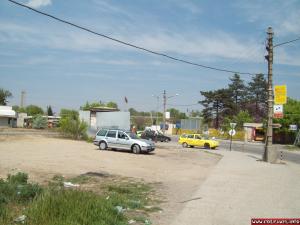 The road to the border to Romania

The Danube in Rousse

Near to Danube, on a gangway 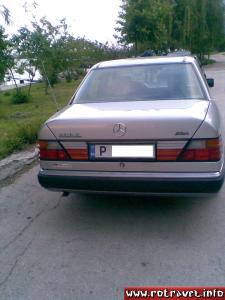 An alley near to Danube

A motorboat on Danube 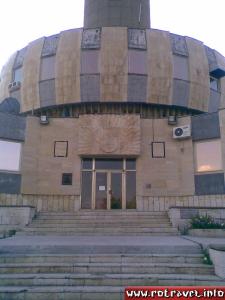 Other view of Rousse TV Tower 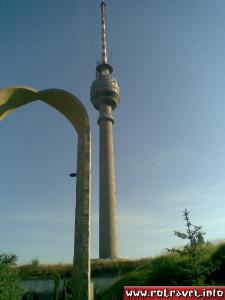 Rousse TV Tower, the tallest TV tower in Bulgaria and one of the tallest buildings on the Balkan Peninsula (206 m)

Strange statue which was decapitated by Bulgarian anarchists